Application of AI to understanding consumers – a media example

Artificial Intelligence is about creating an intelligent system that will use machine learning to extract patterns and make decisions to attain and objective like increasing customer satisfaction or maximizing revenue.  But before getting there we need to collect and understand data, which is never complete or noise-free.  And we need to have ways of acting based on the decisions taken.  I take the example of media to describe how we can build a complete AI system where data, software and mathematical algorithms come together to take business decision making to a new level. 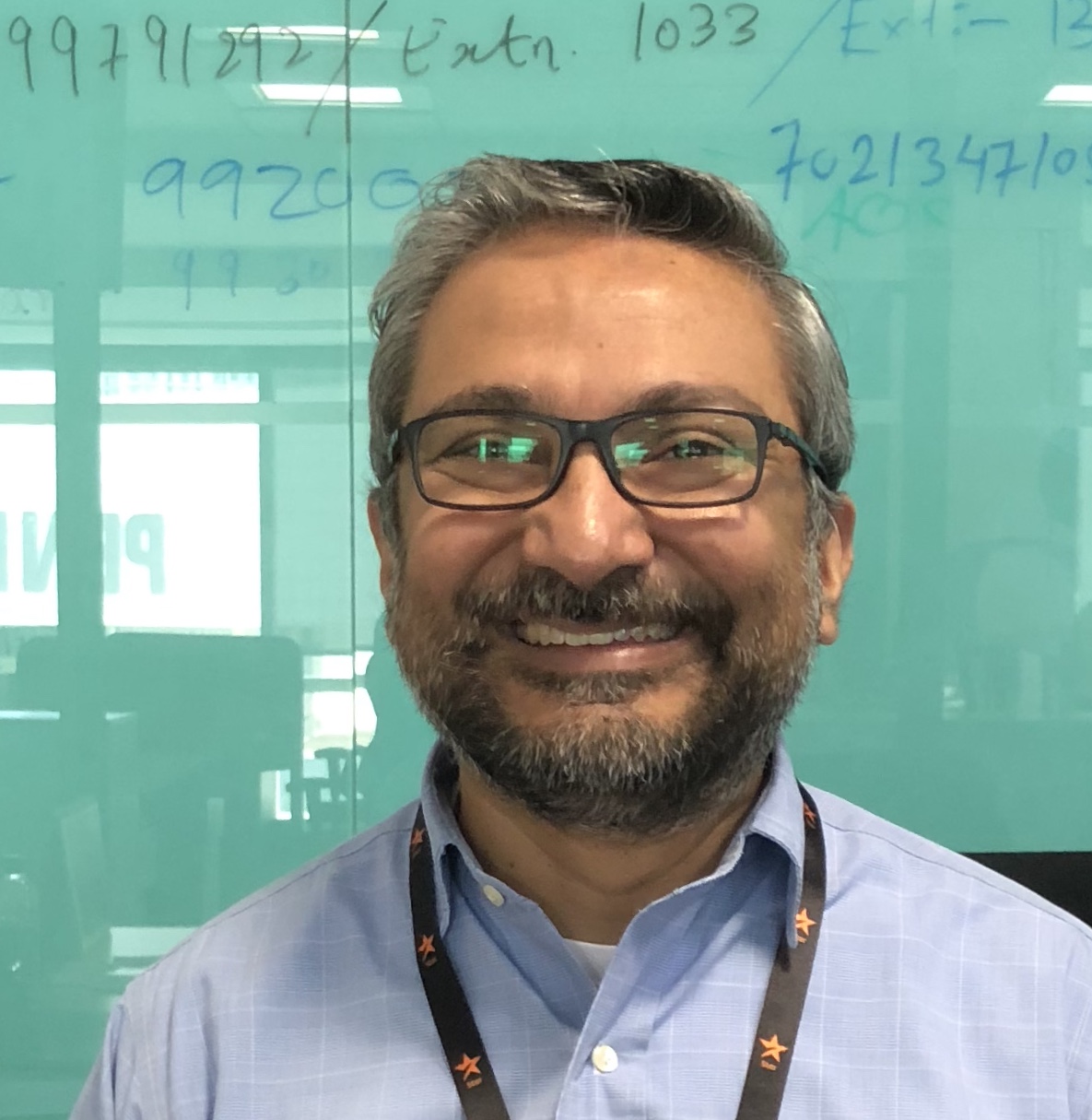 Kaushik Kunal Das heads Data Science & Technology for Disney India (aka Star India).  He is engaged in building a Big Data infrastructure and making Star a leader in innovation and application of AI to media.  Kaushik has an engineering background.  He studied Mining Engineering at the Institute of Technology of the Banaras Hindu University and Mineral Engineering at the University of California at Berkeley where his research was in the area of subsurface imaging.  Then he moved to software where he loves solving mathematical problems requiring large datasets.  He has been a part of the Data Science community since its inception and its rapid advancement into many domains. Before his current position he headed the Data Science team for Pivotal, a software company based in San Francisco   He has also worked for many years in analytics software (Rapt, Demandtec, M-Factor) and consulting (McKinsey).